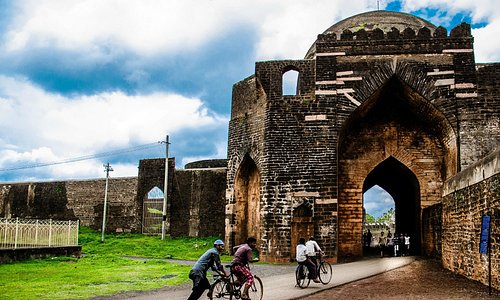 Karnataka Election commission recently released the draft voters list and there has been a decline of Muslims in it. In a press release issued by Mr. Abdul Manan Saith, State Vice President, Minority department, Karnataka Pradesh Committee, said, “Democratic political and economic revolutions have been brought about by the power of votes..Special attention is needed. This time, if we are negligent, then in the upcoming elections, it is possible that we will have to pay a heavy price for it”

it became clear that in Bidar district alone 87676 names have been deleted in which majority are Muslims. The new names registered are about 32964 having 15272 males and 17689 females of which very few are Muslims.

Mr. Saith also said that, “In addition to our laziness, there is a systematic attempt to eliminate the political status of Muslims and reduce their representation to nothing”

He appealed to the people to register by taking advantage of this opportunity. He also informed about an app that the Karnataka Election Commission has released, so that people can register from home.

The vote, according to Abdul Manan Seth, is our actual power. If the populace disregards it, the communal forces will prevail in their objectives and undermine our political, economic, and religious identities.

The Ulemas, Mashaykheen Ezam, Mosque Imams, and Khatibs are asked to lead a sermon campaign for public awareness at the five daily prayers and Friday prayers.

Karnataka: BJP minister says will give 6000 rs per vote, party distances itself from...

Baba Ramdev’s Patanjali has a Halal certificate for its products

The Hindustan Gazette provides the latest news today from India and the world. Get all exclusive Breaking News, current, Headlines, live news, latest news on business, sports, world, and entertainment with exclusive Opinions and Editorials on thehindustangazette.com

© The Hindustan Gazette 2021 |
All Rights Reserved